Skip to Main Content
It looks like you're using Internet Explorer 11 or older. This website works best with modern browsers such as the latest versions of Chrome, Firefox, Safari, and Edge. If you continue with this browser, you may see unexpected results.

The library offers this guide to resources as a way to support student understanding and awareness of history, culture, and contributions of Native Americans

Get help from a Librarian!

You can get help with your research, even when you can't come to campus!

Use the icon above to contact a reference librarian by chat or email. If chat is not available at the moment, you'll be redirected to our "Ask-a-Librarian" form, and a librarian will respond as quickly as possible.  Please allow at least 48 hours for responses to emails! 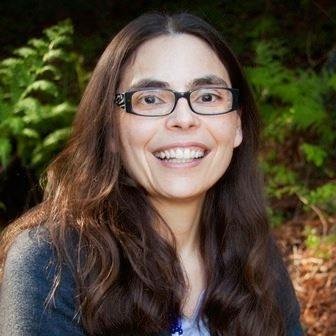 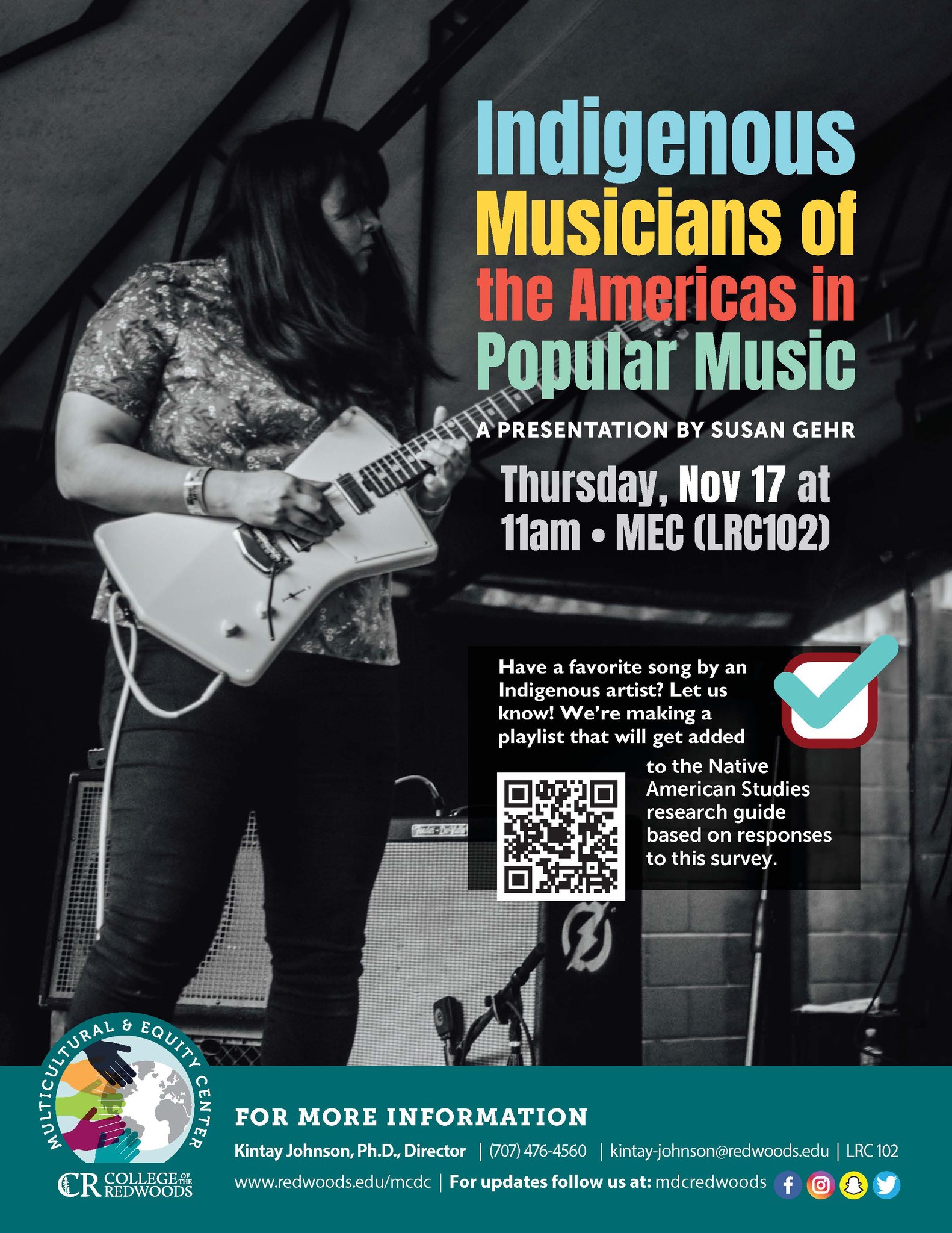