Skip to Main Content
It looks like you're using Internet Explorer 11 or older. This website works best with modern browsers such as the latest versions of Chrome, Firefox, Safari, and Edge. If you continue with this browser, you may see unexpected results.

What is meant by “journal” in this context? I thought a journal was a diary or a memoir.

Journals actually were, at one time, the daily log or record of explorers, scientists, or scholars, where they would record their explorations, results of experiments, or regular observations of phenomena over time. These research logs were then often published, either in book form, or in serial publications or by installments, with one per month or year, which were then sent to subscribers, with the subscriptions helping to fund the research projects. Some famous logs include “A narrative of the voyage of H.M.S. Beagle : being passages from the Narrative written by Captain Robert FitzRoy, R.N., together with extracts from his logs, reports, and letters, additional material from the diary and letters of Charles Darwin, notes from Midshipman Philip King, and letters from Second Lieutenant Bartholomew Sulivan, 1831-1836.” Many scientists today still keep a research journal as a valuable and detailed record that documents their work and findings, and keeps a record of their ideas and questions for future research. The subscription journals evolved into today’s periodicals, where scientists and scholars submit their more finalized research results for publication and distribution to libraries, other scholars, and library databases.

A page from Charles Darwin's Notebook 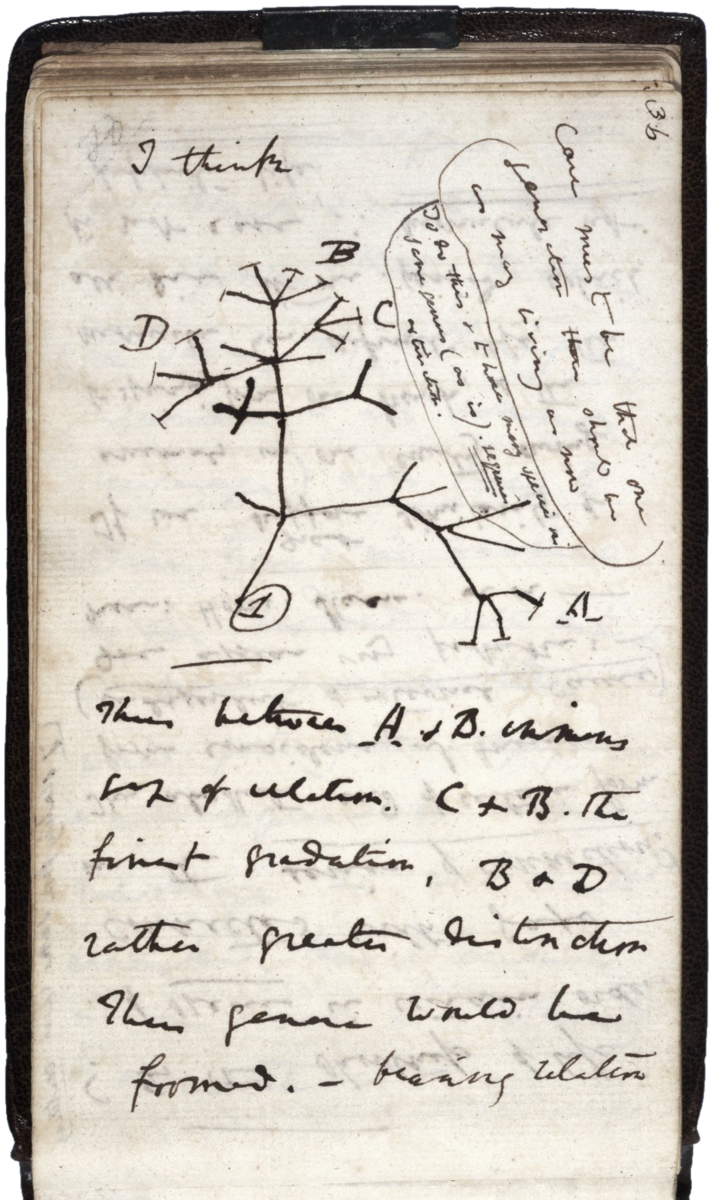 Charles Darwin's 1837 sketch, his first diagram of an evolutionary tree from his First Notebook on Transmutation of Species (1837).

Interpretation of handwriting: "I think case must be that one generation should have as many living as now. To do this and to have as many species in same genus (as is) requires extinction . Thus between A + B the immense gap of relation. C + B the finest gradation. B+D rather greater distinction. Thus genera would be formed. Bearing relation" (next page begins) "to ancient types with several extinct forms" (Wikimedia Commons) 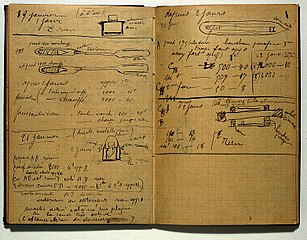 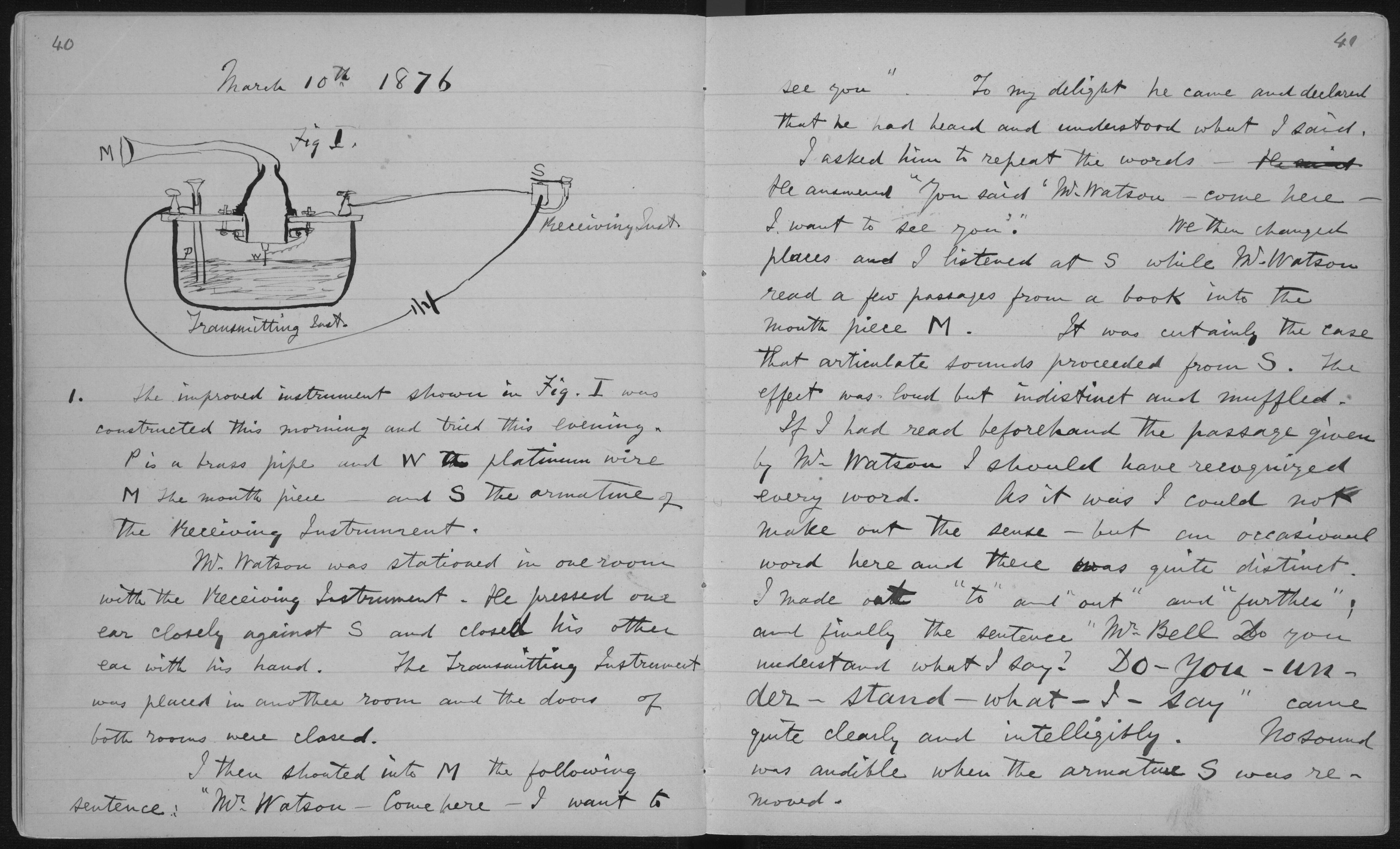